This is not a commercial blog.  While basic WordPress blogs are free, I pay extra to eliminate advertising and to use my own URL without the .wordpress extension.

Please note that clicking on book links appearing in a post will – unless indicated otherwise – take you to Amazon, where I earn a few pennies from qualifying sales.

This helps with the general cost of keeping the blog afloat. 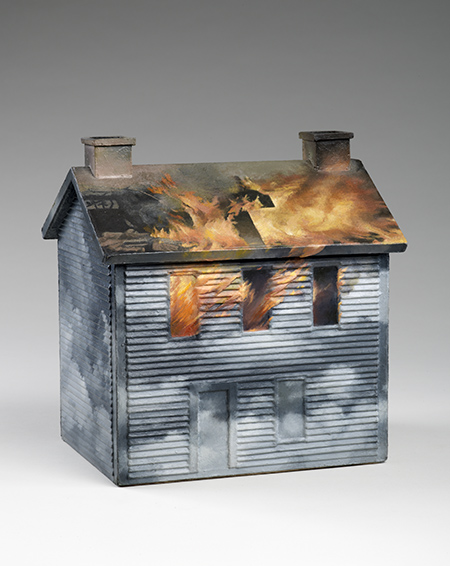 Like the moment you too saw, for the first time,

your own house turned to ashes,

Everything consumed so the road could open again.

My landlady has notified me that the cabin I call home is needed for family use. Once again I’m packing cartons for a move. But. Where to go?

It’s so strange – the old ideas about what the ML character needed in a dwelling (privacy, tranquillity, beauty, light, workspace, car-cover, community of like-minded souls…) are dropping away during this hesitant recovery from recent surgery. There was no rush to the rebound. BP was happy to stay flat. Slipping away would have been easy; no resistance arose…

But it didn’t happen, and tonight I sit here with the dusk chorus swelling in this vast audial auditorium. Soon the bats will arouse from their upside-down day pose and head east towards their nocturnal feeding-fields. The upswelling of delight is delicious as I relax into the unedited immediacy of Being. Just Being. Here.

There is no longer a wanter-woman here. This, I confess, is the most remarkable thing I can say about my current experience of life. The wanter-woman was so central – and so subtle. She turned up as a host of identities – even trying on the ‘no-wanter’ mask for a while. Whatever saw through all the masks remains a mystery, but I can say with confidence that it’s not another object of any kind.

The contentment and joy known tonight weren’t “wanted”. What I mean is, my particular “wanting” wasn’t consciously motivated by desire to escape from the usual melange of human emotions; nor was I seeking salvation, or freedom from fear. I just needed to know whether the sages were being honest when they spoke of the existence of something changeless, immeasurable, real.

As a child I’d known this ineffable ‘something’ intimately – What was that? Why had it seemed to fade as I grew up? What did it have to do with creativity, harmony, beauty? My lifepath organised itself around these concerns; the wanter-woman was an effective vehicle for the journey … until eventually she was understood to be the root of the problem!

It was seemingly by default that contentment and joy bubbled up in the space being vacated by the wanter-woman’s residual repertoire. (Yes – that’s how it moves here: the wanter-woman was seen for the phantom she was and took off. However she left behind a heap of junk, sneakily stashed away as old patterns forged over a lifetime. One by one they percolate up to be acknowledged, welcomed, loved, and sometimes put to new service.)

Being. Just being. Here. What more could be wanted than the capacity to hear the sweet canoodling of the Rosellas as they settle for the night? Or the croaks of the frogs as they gear up for their mating games? The capacity to sense the air become cooler – my skin alive to its breath; to inhale the fragrance of Jasmine, Petunia and Bauhinia blossoms; to view the darkening world as it exhales, its succulent rainforest forms and colors transforming into a deep-toned two-dimensional dreamlike display? And further, deeper, wider, to experience the impossibility of separation from any of this display – the knowing that The Knowing is all there is?

Capacity! Life’s extraordinary gift, so miraculously ours by default – and unarguably known and experienced to be none other than the inescapable Real, even as one’s BP flattens and the nurses’ eyes narrow.

What more could be wanted than what is already here, and has always been here so long as we’ve been alive – yet taken for granted, overlooked as we search for some awesome ‘Real Deal’ with bells and whistles?

I don’t know why Life returned my BP to normal then gave me a fortnight’s horizontal retreat to wonder why it would want to do that, when the old girl was happy to fade out, to return to sender. What I do know is that my gratitude is beyond words.

Perhaps, after all our speculations die down, that’s all Life ever wants – to hear itself sing its praises to itself.

No brims nor borders such as in a bowl

we see. My essence was Capacitie

If you know of a humble abode, temporary or permanent, where ML can keep practicing her praising – both verbal and visual – please make contact.

David Whyte quote: from the poem Fire in the Earth 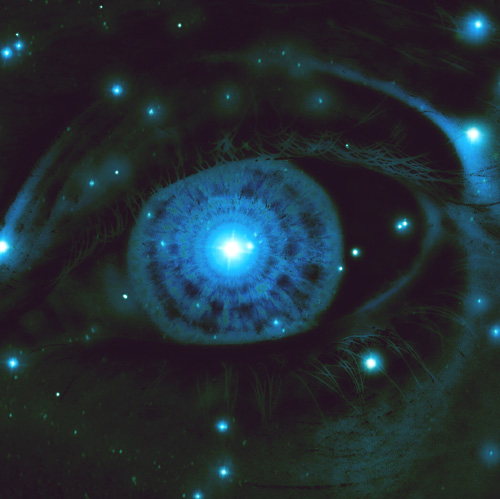 fireflies, flitting
across the weave of time and space
that veils

the unknowable humming dynamo
of the bright dark

At the beginning of this month I moved into an old (but beautifully renovated) farm cottage on Kiels Mountain, on the Sunshine Coast hinterland, Queensland, Australia. It is high enough to attract rain and mist, which are welcome visitors so far as the rainforest and its inhabitants are concerned. 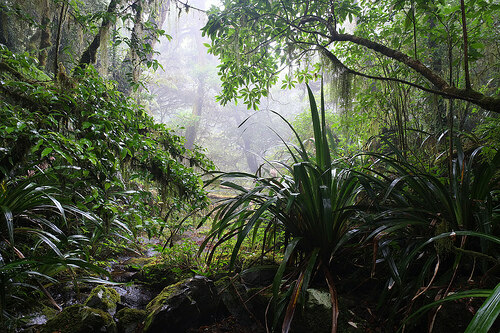 And in spite of being only a few kilometers from local villages, the beach and coastal busyness, it has the feel of remoteness. It is my Cloud Mountain, and I am a happy hermit. In my morning scribblings, haiku begin to appear:

Mistiness in close –
drowning out my loneliness,
a Currawong choir.

Lost; an innocent
here, in spacious aloneness –
something Wild finds me.

Alone in the bush,
befriended by Beingness,
I stop asking why.

I’ve been there
crouched low,
riding a tunnel wave

but it wasn’t in that
rolling roaring wetness

it was in this
silent
unfathomable
ocean of Being

it is too ever-present
too intimate
without ever arriving, it’s always here

Sometimes the *echoes* come up with a question for this scribbler on her zafu.

Sometimes it’s koan-like, and she sits with it stuck in her jaws, unable to swallow it or spit it out, while her brain reorganizes itself around the seed that’s cracking the conceptual concrete.

Sometimes it’s a direct hit at her self-honesty – slap!  This morning’s was one of those.

Is your wideawakeness (aka enlightenment, awakening, realization, mindshift…)
big enough to contain every expression of Beingness?

Do you still have preferences for some, and find others a bit freaky?

Are you rattled when disagreed with, and fluffy when folk are in accord?

Do you harbor the notion that others will get to “where you’re at”
and understand you, one day?

The reach of your compassion reveals the degree of your wideawakeness:
take a look sister.

being seeing is being peace

yes, but who is “being seeing”?
no one, only the beingness of sensorial perception
– some folk would call it primordial awareness

yes, but who is “being peace”?
no one, only the beingness of choiceless awareness
– some folk would call it pure consciousness

yes, but “who is”?
no one, only all-that-is, right-now, right-here
– some folk would call it simple suchness